Kyle Cooper was truly one-of-a-kind. He was a dependable, caring friend who never failed to show his support for those he loved. He was funny, intelligent, and kind. His quick wit and hilarious one-liners always kept people laughing and his smile could light up a room. He loved talking about philosophy and music. Music was Kyle’s passion. Early on, he taught himself how to play the guitar and honed that skill throughout high school and beyond.

He had an ear for music and could understand how all the pieces of a song fit together. Much of his time was spent writing and recording music. Throughout the years, he was involved in many bands and loved playing with fellow musicians who shared his passion. Most found his enthusiasm for music contagious. In addition to music, his other passions were education, hiking, camping and spending time with friends and family, most of all his beloved girlfriend Arielle. He died a true hero protecting what he loved, and they are together forever.

Pics of Arielle and Kyle Together 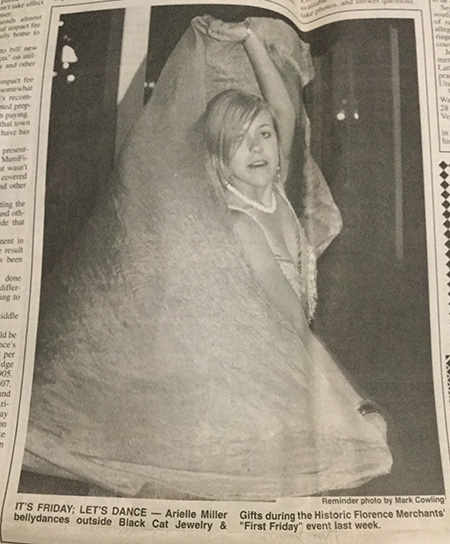 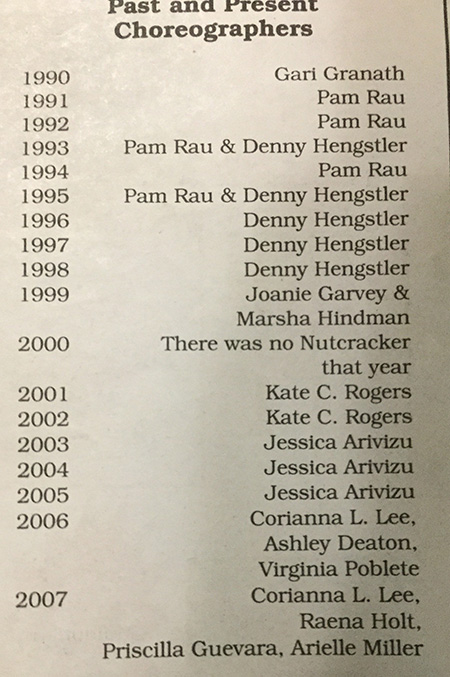